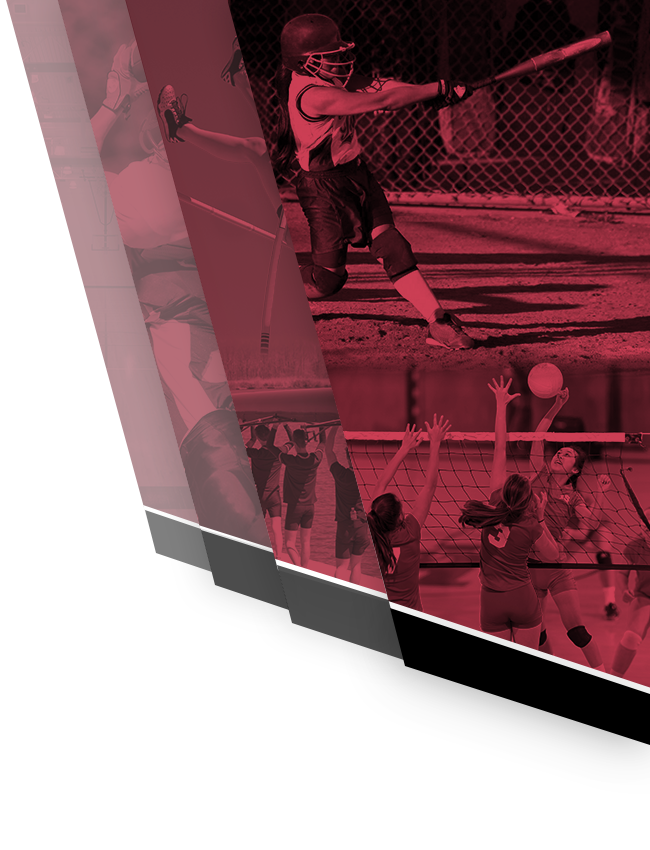 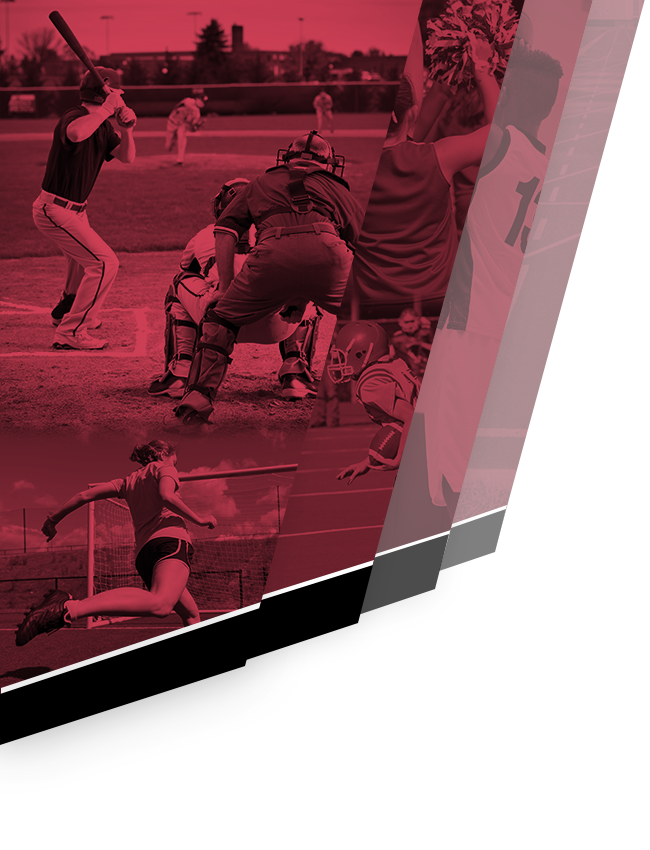 Game One of the Central Noble Invite opened against Indian Springs Gold team. Central Noble gave a really competitive effort trailing most of the game. They closed the gap to eight points with a few minutes remaining but were unable to get any closer. Central Noble was led in scoring by Nick Freeman with 10 points, 4 rebounds, and 3 steals. Hunter Halsey scored 4 points with 3 rebounds and a blocked shot, Simeon Gard scored 2 points and grabbed 5 rebounds, Kyle Knafel and Tyler Broom both added 2 points each. Trey Shisler had a terrific floor game with 5 rebounds, 3 assists, and 3 steals.

The Cougars moved to 1-1 on the young season.